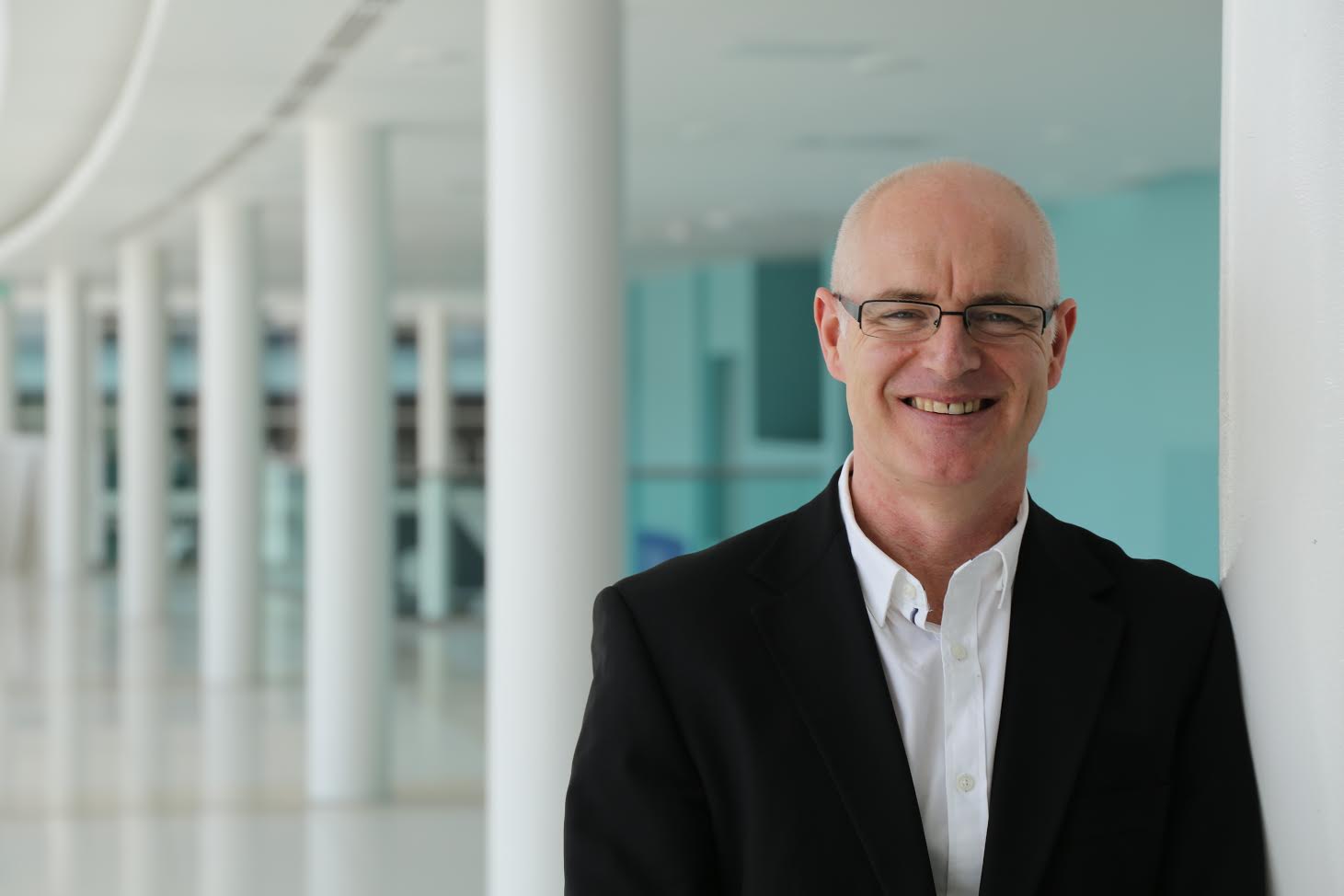 How did you get to where you are today?

When I was at school I looked for a career across a wide spectrum from architecture, law, professional footballer (if only!) and really sort of fell into accountancy. I took a Finance and Accounting degree in Manchester and followed the route of chartered accountancy via a training contract with BDO Binder Hamlyn (later taken over by Arthur Andersen – and we all know what happened there!)

I had the normal audit and tax background, but then during the economic downturn in the late 1980s, early 1990s took an opportunity in corporate recovery. In my time there I ran and helped sell business ranging from a hotel, scrap yard, engineering and estate agency. I thoroughly enjoyed the business of business and set my sights on a career in industry.

My first industry job was at an civil engineering SME where very much the ‘cash is king’ ethos reigned. This was an important lesson that I have carried through all the businesses I have worked in. There is no point selling something if you don’t get paid!

I quite liked the idea of ‘Blue Chip’, so moved to British Aerospace, working on the Al Yamamah contract, with trips out to Saudi Arabia. Long term project-based business was not for me so moved to Unilever. Initially in their research unit and then into factories, becoming responsible in the UK for its five Home Care factories and on a European scale for factories in Spain and Italy. Unilever taught me a lot about working in multidisciplinary teams across different countries that operate with different business culture/way of doing business. A business meeting between the British, German, Italian, French, Spanish and Dutch is an experience everyone should have at least once!

I still enjoyed the SME world though and the ability to ‘get under the bonnet’ of a business and have input that influences the outcome and direction of the whole organisation. I joined a paper converting business, Tullis Russell, as finance director, which had factories in Cheshire, Stoke and South Korea. I restructured its inefficient manufacturing base, closing the Stoke factory – a hard thing to do given its 100-year history – and consolidating it in Cheshire and Korea and set supply contracts up with Chinese manufacturers.

A brief flirtation with an electronics business before arriving at dock10 Limited.

I started at dock10 as finance director at the beginning of its story five years ago. Essentially a start-up business it was all-hands-on-deck from posting invoices, cash collection, costing the whole gamut. I had always had an interest in HR so took on the HR director role too and over the last few years have also become responsible for technology operations, projects and procurement, innovation and development process, risk and CSR as well as helping to steer and deliver our strategic agenda.

dock10, originally a studios business, has now blossomed into a £23m-turnover media services business based at MediaCityUK that has a television studios, post production and cloud based remote managed services as part of its offering.

We have just completed two acquisitions in six months of Manchester-based post businesses making dock10, not only the leading studios business in the UK, but also the largest post house outside of London. The operational and cultural integration of these companies into dock10 is top of my ‘to do’ list.

There are many different types of accountant and not just from a qualification point of view. Even though a chartered accountant, I have always enjoyed getting out into the business and using the skills and techniques coupled with experience to contribute across the business as a whole.

Finance people are in a unique position to see everything in a business and therefore make contributions across it. One of the best pieces of advice I received was from the factory manager at my first factory job. To paraphrase: “Don’t just sit behind your desk – go out and see what it is you are adding up and make your numbers real.”

An organisation is built on the people it employs and understanding how people work, what frustrates them, what they enjoy about the organisation. What makes them come to work is really important and not just within the finance department and your direct team. Finance isn’t a disembodied activity, disassociated from the rest of the business, it is a living organism.

I’m sure that those that know and work with me would agree that I would never have been able to settle to running a finance department in a large corporate even as CFO – it just isn’t in my nature.

Other than spending time with my children, I enjoy keeping in shape doing activities such as running, spinning, gym work, skiing – play five-a-side with colleagues at work, most of whom are under 30.  It’s great for fitness, but also helps break down barriers. There, I’m Andrew and not my job title, so I can be kicked as much as the next player!

I have recently taken up yoga which, other than helping with the other exercises I do, I find extremely relaxing and wish I’d taken it up a lot earlier.

Obviously my parents have had a significant impact on my development and the values I hold core to the way I live my life and the way I want our business to be.

It would also be easy to select someone well known, however, I am constantly amazed and inspired by people that live and work under adversity, such as through physical or personal difficulty or economic conditions not of their making – striving to achieve and not complaining of the poor cards that others may perceive life to have dealt them, but playing the cards they have.