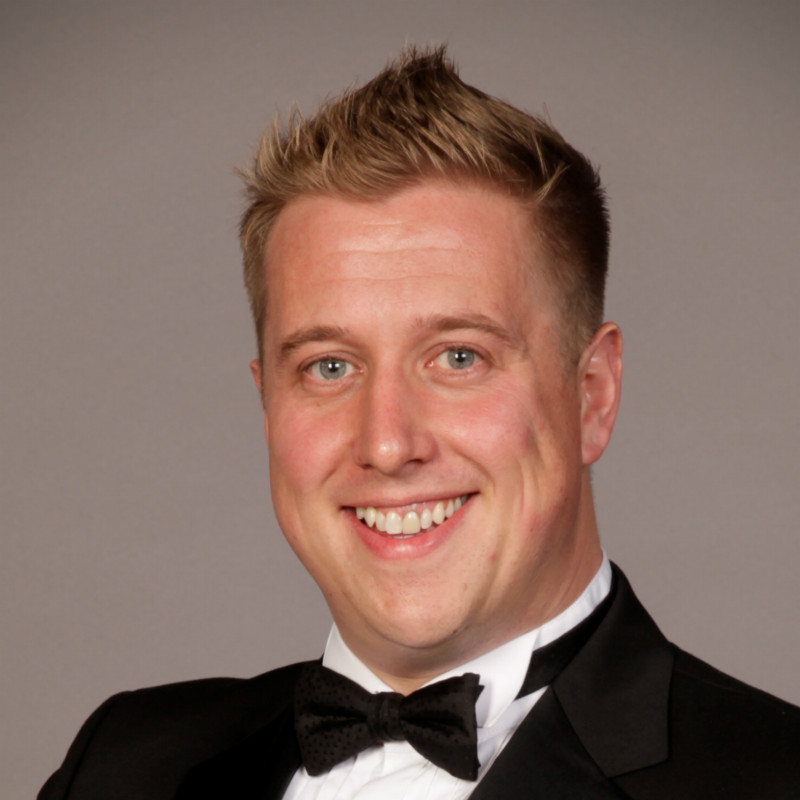 In short, hard work! I discovered accounting at college by chance, I wanted to take an extra course, frankly, to keep teenage me out of the pub – but I really enjoyed it!

On passing my A Levels, I discovered a bookkeeping role with a local computer distribution company, which offered AAT training. It was a good opportunity to earn as I was learning. A great two years instilled all the basics of accounting (debits and credits, invoice stamping, the real nitty gritty), whilst making some good friends and passing exams.

I moved to an asset management company, where I stayed for more than five years, working my way through AAT and CIMA. The role took me abroad to Germany and Holland with various investments, and it involved a lot of evenings and weekends at college. It was difficult to try and juggle a career with exams, marriage, kids, house moves, etc, and there were a couple of close exam fails along the way. I stayed focused on my goal, carried on putting in all the extra effort, and finally passed CIMA in 2011.
During this time, I got the opportunity to join MEN Media in 2010. While only a 12 month contract, it gave me a chance to get into a PLC environment in a much bigger business as part of Trinity Mirror. I gained great experience as it was completely different from previous work and made me focus on margins, volumes, etc, to study the minute detail of the accounts in a short timescale. It opened my eyes to another world beyond the laid back owner/manager type of business, and involved a number of midnight shifts to get accounts filed with group in time.

I was then approached by Bolton Wanderers. As a football fan, it was too good an opportunity to turn down – even as a Blackburn Rovers supporter.
It was a lot tougher than I had imagined as there were many iterations of forward forecasts, with many implications under the varying footballing jurisdictions, with – of course – trying to predict football results as a job!

This was a really interesting 12 months, and although the novelty of mixing with Premiership stars soon wore off, working with such dedicated and passionate people was great experience. I took away many skills from my time there.

As the contract ran down and relegation loomed, I applied for a number of roles to advance my career. I felt like the lack of degree seemed to be working against me, despite the near 10 years working experience, so I found an MSc course that allowed me to do a fast-track 12-month course in Strategic Financial Management. I relished the chance to go back to studies, though, again, it was a lot of legwork in my personal time, culminating in a 20,000 word assignment.
Although we moved house and had our second child – all at the same time while I was studying – I passed, was just a couple of marks short of a distinction, and was proud to earn a prize as the highest mark in the year!

It only took studying for the MSc for doors to open to bigger options. I interviewed for an FC position that had a view to becoming FD with time served and hard work. I joined KBS in March 2012, was made FD in July and became a shareholder the following year. In 2014 I looked into attaining fellowship with CIMA. It was a bit more difficult than anticipated, as a lot of work had to be documented, a CV typed up, etc, but I was pleased to become FCMA just before the end of that year.

I’ve been with the company for five years now, and my career, along with the business, has grown from strength to strength, culminating in me winning the North West Finance Awards Young Finance Director of the Year 2016, at the same time KBS Corporate was ranked by Zephyr as number one in the UK by deal volume.

This is a fantastic role that has changed as the business has grown. There are the typical aspects you would expect from an FD position: I circulate weekly profit forecasts for the month, have a daily cash flow forecast looking ahead 12 weeks, along with a weekly cash flow to the year end. I produce regular and detailed board packs, various MI, and the like – I am “chief Excel master” of the business, and I’m regularly tinkering with spreadsheets. The role also sees me responsible for all HR in the group which, with approaching 100 staff, is no mean feat.

However, as I’m not the sort of chap who likes to sit around, I’ve also become involved in various projects over the year. I was involved in a number of bespoke software projects for the business, and most recently coordinated the re-fit and move into our new flagship head office in Bolton, taking the office from around 3,000 to around 12,000 square feet and allowing further expansion.

Most notably, I have also used my accounting background to lead and assist in deals. KBS Corporate is the UK’s number one business sales specialist, and I have assisted the growth of the team over the years, being involved in eight transactions to date. I have found it greatly satisfying in being able to work closely with clients to understand their business, produce high quality documents for them, approach potential buyers, negotiate offers, and ultimately agree a transaction, bringing in large fees for the business.

It is also fantastic to jump in at the end of a transaction to help the brokering team with complex working capital issues and the like, to safeguard our client and ensure the deal moves to completion. I don’t think there are many Finance Directors around that generate more income than they cost the business!

During the last few years, I have also successfully applied both personally and on behalf of KBS Corporate Finance, to become an ICAEW  Designated Professional Body and an Authorised Training Centre for Chartered Accountants. The prospect of helping train up the next generation of accountants is exciting and gives me the opportunity to give something back to the profession I love.

I’ve worked with a number of great FDs over the years, but two stand out: Julie Lord at LPC was fantastic and inspirational as a leader, always there to offer advice, help, and encouragement; and Anthony Massey at Bolton Wanderers was also exceptional, as he had a pragmatic mind and was highly focused on his role and the business.

The common trait with these two was approachability, something I like to think I have taken with me over the years. If people feel they can ask questions, no matter how daft, they tend to guess less and get things right first time.

I think with all of the top FDs I have worked with, common traits seem to be the ability to think practically, logically, and apply common sense to any situation they are put in. It sounds simple, but when dealing with many stakeholders in a business of varying levels, this can be tricky.

The ability to remain focused on the day-to-day running of a business, whilst strategically looking to guide the business ahead, I think, is essential – a constant dual focus to ensure long term success.

A smile and positive mental attitude also go a long way, they can be infectious and keep morale high.

My wife and two girls are my life these days. My eldest has taken up rugby and we travel around watching her, which is great fun. The youngest also enjoys rugby and swimming, which also sees us out and about a lot.

When we aren’t doing this or at kids parties, we love going for walks, picnics, etc, and can often be found in Llandudno, Anglesey, or the Lakes on an away day or two.

I enjoying swimming, when I get the chance, plus the odd escape room experience also keeps the mind fresh!

Family is key. It’s the drive and motivation to keep going and aspiring to get to the next level each time. Their love and support gets me through those long days in the office and dark mornings. Their picture on my desk ensures a smile is never far away.