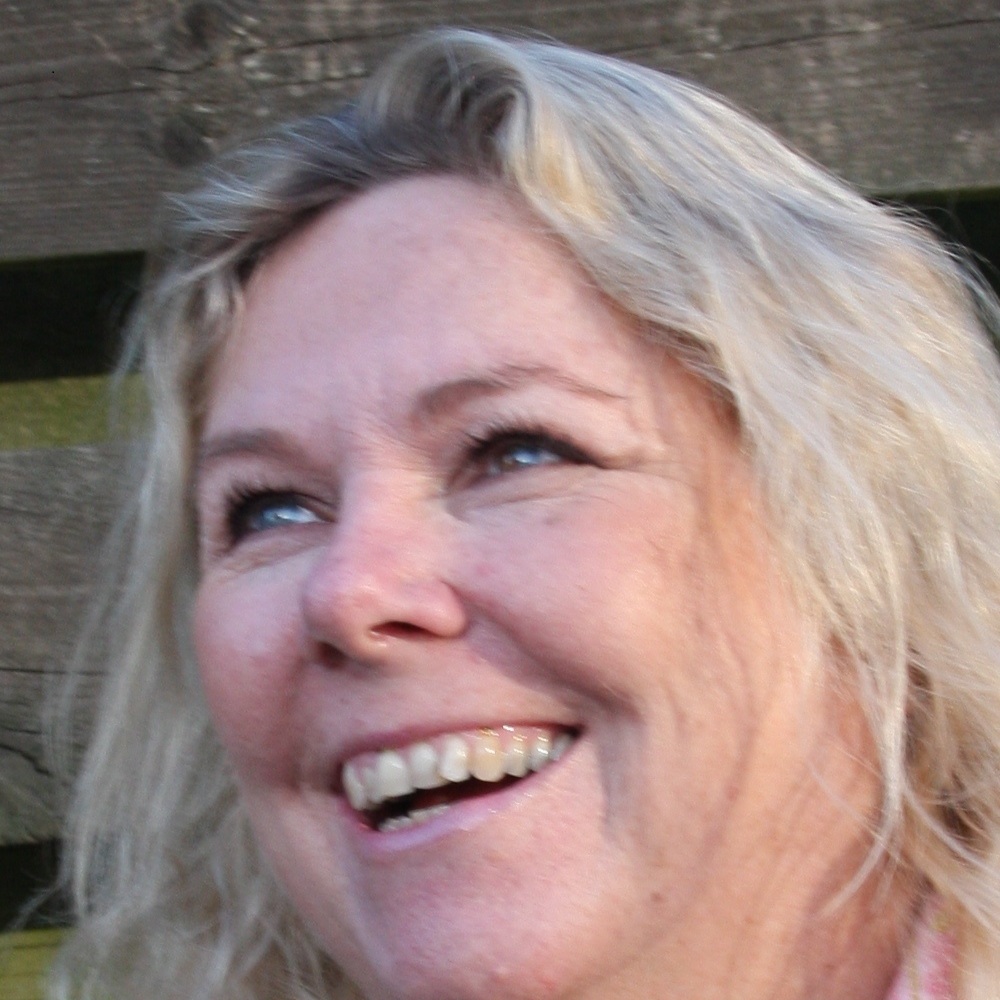 How did you get where you are today?
I was originally going to be a time-traveller, but that job doesn’t exist, and when it came to applying for university my father told me I couldn’t study history as I wouldn’t be able to support myself with it. He worked in finance and was very good with numbers and so I followed him, which is a choice I have never regretted.

I graduated with the equivalent of an MBA in accounting and joined PriceWaterhouse, which I really enjoyed. Being an auditor has the huge benefit of being able to see lots of types of businesses, so you learn a lot with the protective barrier that somebody else always checks your work before it is submitted.

I wanted to be an actual participant, and joined a client’s company when they were looking for a group financial controller. Numbers which were previously very static on the page suddenly became imbued with much more value and much more information. I needed to understand why certain costs had gone up, it wasn’t enough to say that it had gone up.

I worked for a few companies and found that I much prefer to work for a company that has a product than a service, and I enjoy working for a company that operates at a high level of technology. I might be a finance person but I like difficult products, I like challenging myself to understand them.

What does your job entail?
A few years ago i joined Beijer Electronics Group, which makes human-machine interface panels that can be used to operate, say, a huge automated plant and we also make data communication switches for very robust communication requirements, such as ensuring a train applies its brakes when you require it to, the kind of thing that has no room for error.

When I joined, the financial function was very much focused on preparing numbers with little time spent analysing and using them, which I think I have changed. One of my passions is a good transfer price policy, which not many people fully understand can lead to strong operational improvements and doing it intelligently will force you to evaluate the overall profitability.

What makes a great FD?
Perseverance, enthusiasm and passion are all important characteristics.

Gone are the days when you could retire to your abacus, concentrate on accounting and nobody bothered you. You have to be very engaged and to understand the details beyond those you’re responsible for.

I can’t have a credible discussion with anyone about product profitability if I don’t understand what the product is. I don’t need to know all the nitty gritty, but I must know what the main components are, why they are the main components and I should have an opinion on the expenditures and I need to be able to argue for my points.

It can become quite political. You have to spend a lot of time convincing people of the right thing to do.

What do you enjoy outside of work?
When my dad was warning me against history as a career, he suggested I keep it as an interest and I have spent a lot of hours reading up on various historical events. I once tried to compete on a Swedish TV show, similar to Mastermind, for a huge amount of money but I tried to enter under the category of English kings between 1066 and 1485 and they didn’t think it would be all that interesting for the audience.

Because I have always read a lot, I have always written a lot. I have spent a lot of time writing over the last ten years and the people that I was showing it to became quite repetitive, telling me that I should publish my work. When my friend with the most brutal opinions started to tell me that my stories were good I realised that there may be something in it.

I joined the Historical Novels Society so that people outside of my friends and family could assess my work, and that’s where somebody suggested that if I wanted to maintain control, I should self-publish.

I now have six books, The Graham Saga, which are historical time travel novels. I have received several awards and sold over 10,000 copies of the books. I work a lot of hours and writing about people being shot at or falling off cliffs re-energises me a lot. Being creative with my plotlines also helps me think outside the box at work.

My latest novel, Revenge and Retribution, was published in June: http://www.amazon.co.uk/Revenge-Retribution-Graham-Saga-Book-ebook

Who or what inspires you?
I like taking on change projects. I like galloping in on a horse and saying, “We’re going that way!” That means I generally stay in a job five to six years and then I will need a new challenge within that company, or I will have to look for something new somewhere else. My talents are in change management, rather than in maintaining a status quo.