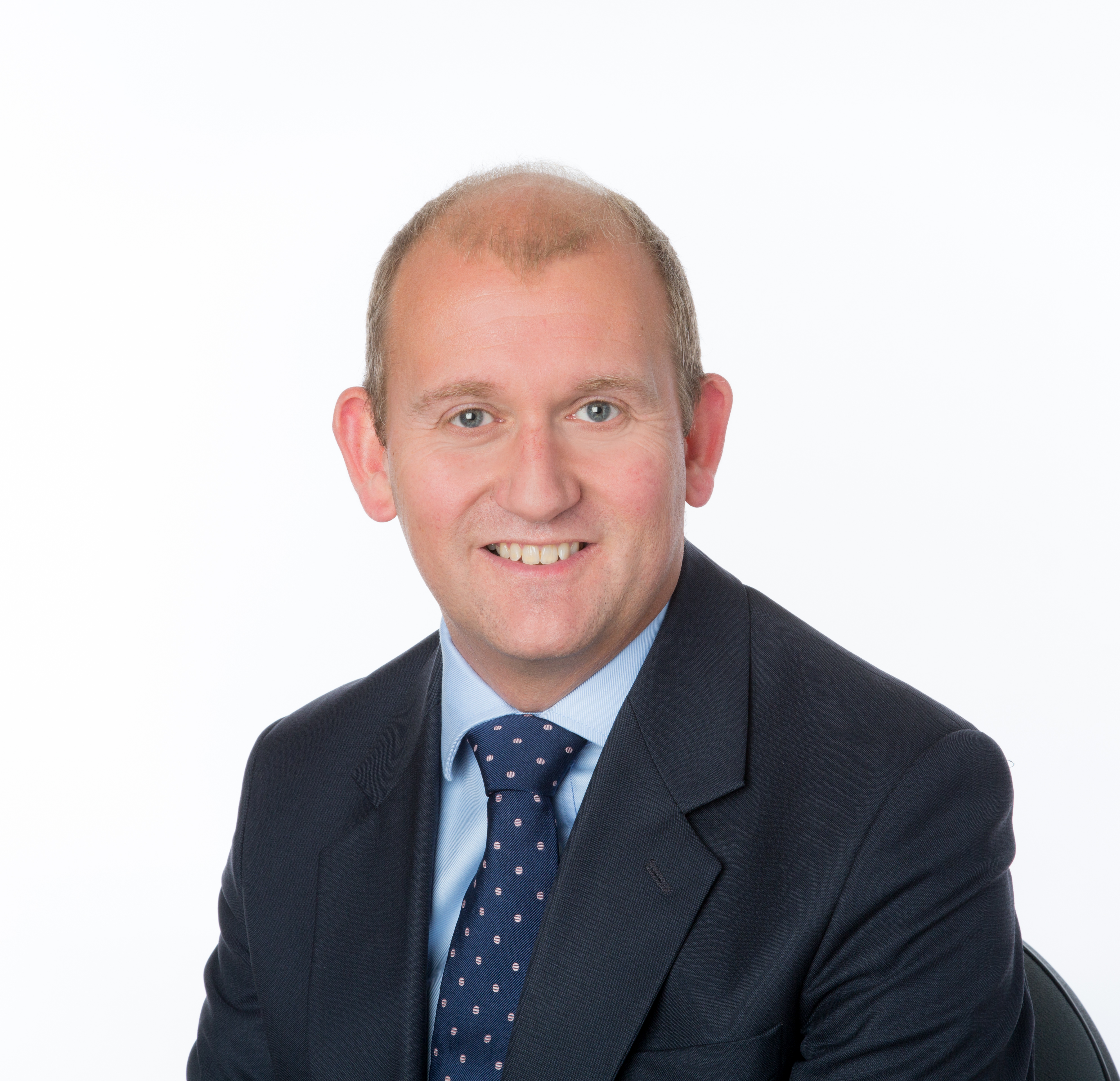 How did you get where you are today?
I suppose, like many others, I sort of fell into finance.

I always wanted to be an RAF pilot but dodgy eyesight meant I turned to engineering instead. After a few university summers designing everything from pressure relief valves for nuclear power stations to fizzy drinks mixing machines for bars, I decided engineering wasn’t right for me as a career. I followed the path of many others and did my CA accountancy qualification at Ernst & Young. This was basically to defer the decision as to what I wanted to do when I grew up for three more years.

However, despite the relentlessly dull auditing we all had to do, I enjoyed enough of the job to keep going, so spent an excellent couple of years working in South Africa followed by four years working in M&A in London, where I was lucky enough to advise on three stock market flotations and a couple of dozen acquisitions.

It was at this point that I was offered a role as CFO of one of the companies whose flotation I’d advised on, a listed recruitment group called Imprint plc. That was my first role in recruitment, 11 years ago now, so I suppose you could say I fell into recruitment too, again like many others in the sector.

Imprint was a 50 person UK-based business when I joined it and had a market cap of about £10m, but over the following three years we grew organically and by acquisition to become a 550 person, 15 office international group, turning over £80m and reaching a similar size of market cap. We sold the business in 2008 to a private Irish recruitment group and after a period of post-acquisition integration, in 2009 I decided to move on along with the other executive board of Imprint.

Having never been involved in a startup business myself, I had a really hunger to have a go, so, with Imprint’s former CEO, we founded BRUIN Financial in 2010. BRUIN specialises in contingent recruitment in financial services sector. It’s now a member of The FISER Group. The last five years haven’t been without their challenges, given the double dip recession, but I’m proud of what we’ve achieved so far. We now have a fast growth business specialising in niche markets.

Nominally, I’m CFO here too, but in reality this is a very different job to my last CFO role!

What does your role entail?
Being a co-founder and CFO at FISER/BRUIN means that every day is different. As well as making sure that everything is running smoothly, I also look after our marketing and HR strategies.
As a relatively young business with an entrepreneurial culture investing as much as we can in client growth and service, we run a tight ship administratively, so there is a strong focus on efficient processes and using technology to help us as much as possible.

I do get frustrated by the amount of government red tape in British industry, which is often the same for small companies as for very large ones. A recent example includes the HMRC employment intermediaries legislation which has had a major impact on recruitment agencies with a significant contractor base.

In May this year, I was named Private Company FD of the Year (Mid-Sized Businesses) at the 2015 FD’s Excellence Awards.

What makes a great FD?
This is a really tough question, as so much depends on the organisation, its culture and the rest of the team – though I’ve always been a great believer in hiring people who are better than me!

As this is an article about money men, you don’t need to look further than the back of a £2 coin to get management inspiration. The inscription “STANDING ON THE SHOULDERS OF GIANTS” should apply to any business leader. Isaac Newton’s words described how his own work was built on the knowledge of those who’d preceded him and are a good philosophy for management, including those in finance.

What do you enjoy outside of work?
I’ve been Churchwarden for five years of a large parish church in south London, which has been a thoroughly rewarding challenge and helped me learn a wide range of new skills.

I’d love to say I have loads of hobbies and leisure pursuits, but the reality is that with three young children and a dog my home life is pretty full! I’ve recently become a governor of my daughter’s secondary school, which is giving me a fascinating insight into a completely different sector.

When I do get some rare personal space, I love cycling and watching rugby on telly and I have a season ticket at Crystal Palace FC with my son.

Who or what inspires you?
I realise this will sound a bit glib, but I get inspired by different people all the time.

For example, recently I had the privilege of hearing Gary Haugen, founder of International Justice Mission, speak. IJM battles against modern day slavery issues like sex trafficking and tries to protect the poor from violence in the developing world. Check out ijm.org and get inspired yourself!