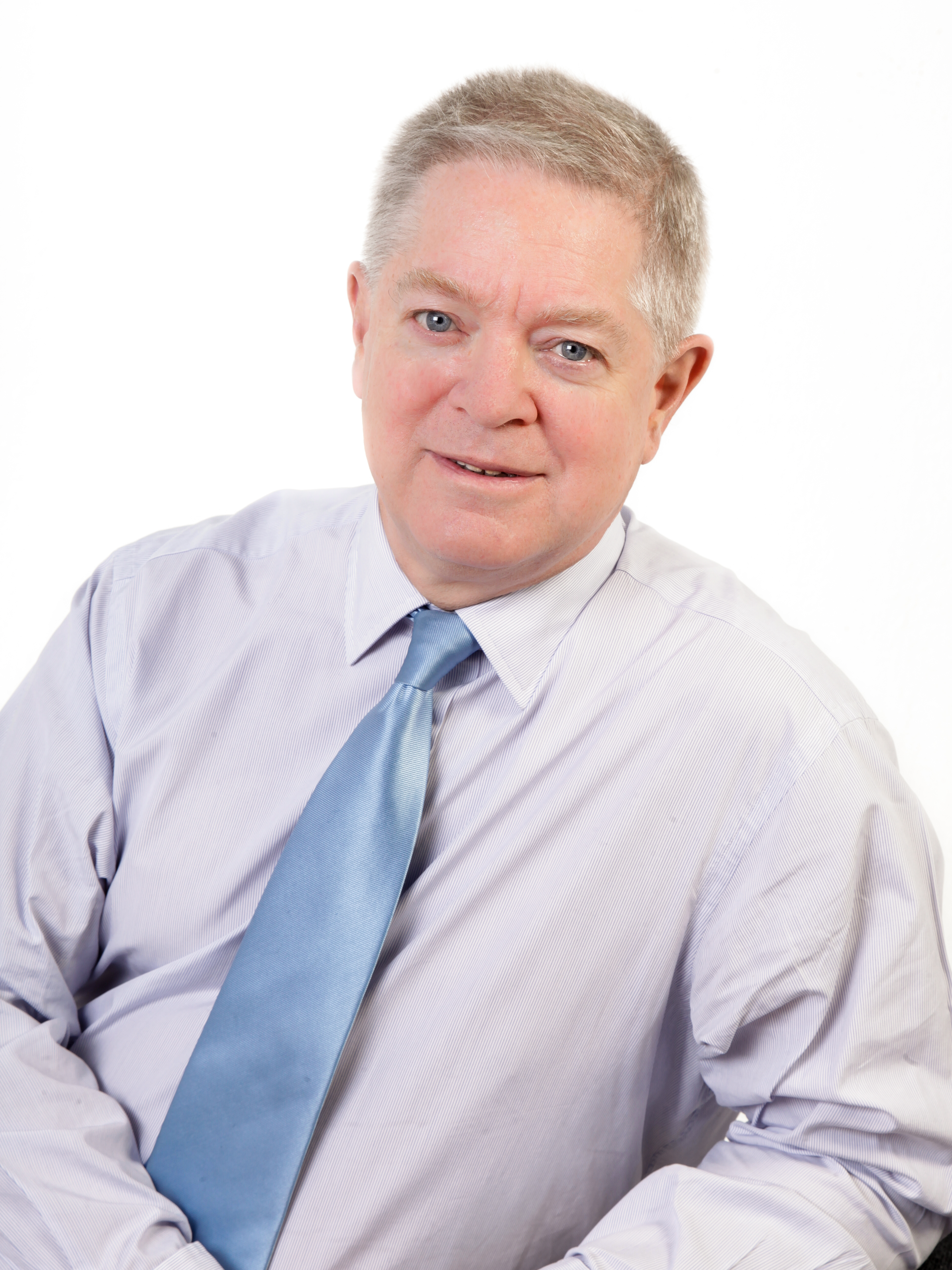 I took a traditional route and qualified as a chartered accountant with KPMG in London, initially working on audits (including financial institutions) and then progressing onto due diligence exercises helping our clients out with acquisitions.
I then moved into the corporate strategy department of a FTSE100 group and completed a couple of acquisitions prior to an internal move into treasury. I passed my Associate of Corporate Treasurer exams and the tools I learned as a result have been absolutely key to many of the things I have done since.
I moved on to be Group Treasurer of Balfour Beatty, and then Meyer International where I was ultimately promoted into a divisional finance director role. My first PLC CFO role was at Victrex plc, and I went on to complete a technology IPO in 2000, just after the dotcom bubble burst. I subsequently moved into interim management roles, often working on turnaround situations such as Woolworths and Mowlem, and was CFO of Mouchel when they were bid for by Interserve and Costain.
My last role was at Innovia Group where we acquired full ownership of a joint venture, signed the contract to supply the Bank of England with substrate for the new £5 and £10 polymer banknotes, issued a €342m high yield bond and managed the sale of the group to a new syndicate of private equity investors. My CEO and I were named BVCA Management Team of the Year, although I got greater satisfaction from the Innovia team being named North West Finance Team of the year. It was proper recognition for the role they had played in achieving the milestones in recent years.
In addition I have previously been a Council Member of The Association of Corporate Treasurers and Audit Committee Chairman at Sepura plc, a Cambridge-based technology company, appointed just prior to their IPO.
I am now looking for my next CFO role post Innovia along with another non-executive role after retiring from the Sepura board.

That is a very difficult question to answer as it very much depends on the context in which they are operating. The requirements of an FD working with a small team based at one location are very different to those of an FD managing a global business with divisions and staff spread around a number of geographies operating in different cultures. There are however a number of broad themes which come to mind.
I think it is very important to have transparency and integrity in terms of dealing both with the board and third parties. It is extremely important that the board is warned in advance of any gathering clouds (or perhaps opportunities) on the horizon, even if these are unpalatable. It at least gives board members some time to consider the various options open to it and to act in a considered matter, rather than being rushed into hasty decisions.
Clear and concise communication is a virtue here, so there can be no misunderstanding of the issues. Indeed communication skills become increasingly important the larger the organisation one is responsible for.
The ability to draw together the various strands of strategy, financial metrics and KPIs, and risks faced and mitigated to provide a coherent picture is a key role the CFO has to master. Often they are the only person in the organisation to have a comprehensive view of the various strands of information available. As a consequence of this the ability to act as a business partner with their board colleagues in understanding the implications of proposed actions and helping them arrive at the optimum decision is again a key trait (acting as “the wingman to the CEO to ensure he is covered” as one of my former colleagues put it).
Finally, no CFO is master of all facets of what they are responsible for, and so they are inevitably dependent upon a team to a greater or lesser extent. Consequently leadership and team management abilities are often core traits of a successful CFO.

I do like skiing and playing golf whenever I can, unfortunately all too rarely. I also like watching rugby, although had the misfortune to be at the England v Wales match at the Rugby World Cup. Afterwards you could hear the Welsh singing over a mile away from Twickenham!

Whenever I look for inspiration I immediately think of Sir Winston Churchill. He was a great, as well as flawed, individual who happened to be the right leader in the right place at the right time.