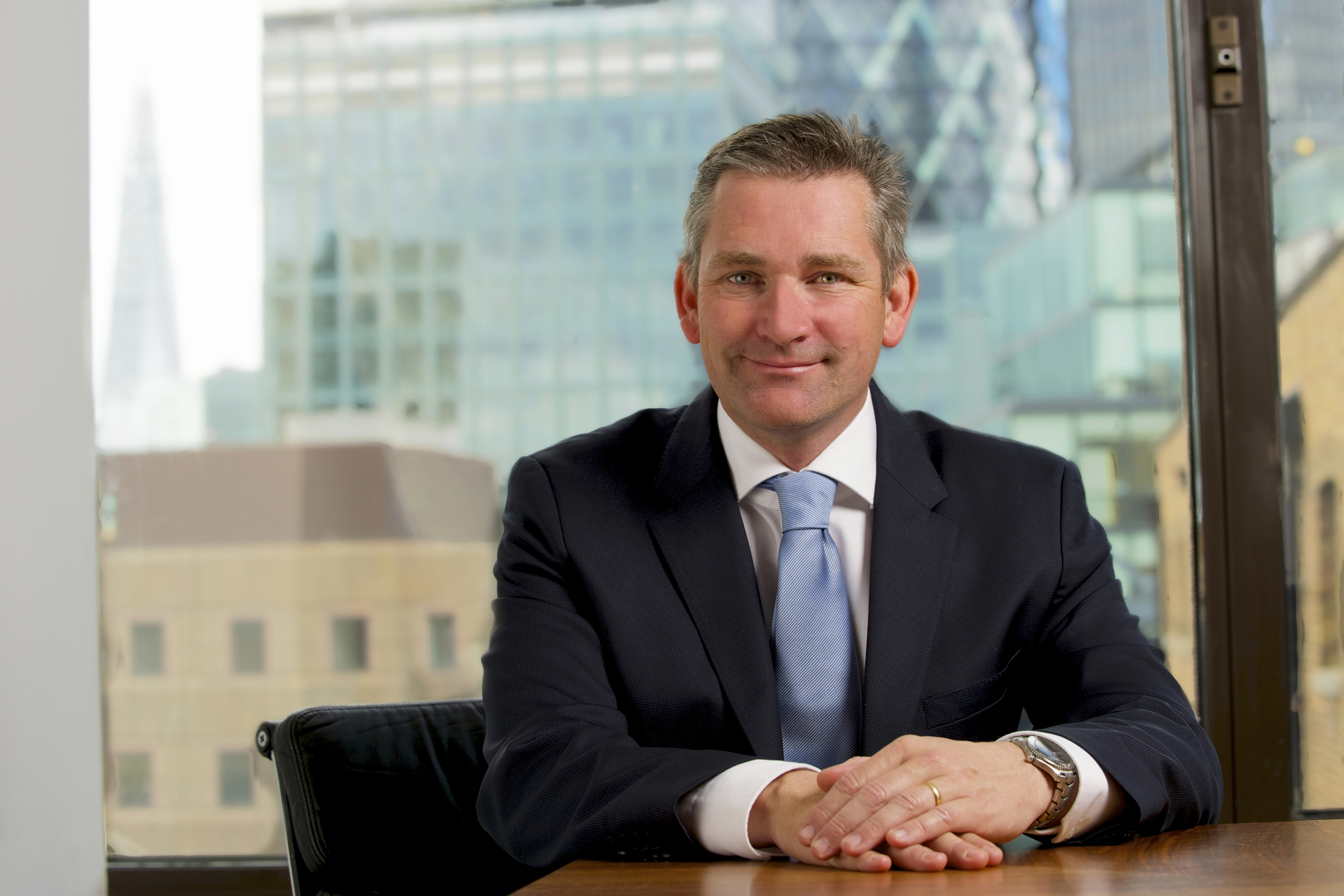 I took the traditional FD route and qualified with Deloitte. This was a great entry into the business world and gave me a wide experience of working with different companies in different sectors and good general grounding in accountancy. The Big Four companies also give you plenty of access to all sorts of different training so that you can hone your skills.

Following that I went to work for a public-quoted television company, then on to the family-run Saga Holidays. Seeking out a challenging role as the financial controller of a startup, I joined Telecity. That was right at the height of the dot-com boom and was a fascinating experience, and gave me a lot of skills which many accountants never learn. For example, I had to set up the accounting function for the whole of Europe, opening bank accounts in all different countries and learning about the different cultures as we went.

It was a real case of rolling up our sleeves and getting stuck in, learning to be flexible and adaptable. But perhaps the biggest lesson I learned was not about raising money, but how easy it is to spend it – which we discovered right as the dot-com bubble burst.

We had a lot of tough battles to keep the company afloat. A lot of hard work and also some good luck. Our Prague property was built on a floodplain – I’ve no idea why – but when it flooded the insurance payout helped the company survive just when things were looking bleakest. Today it’s a thriving business again, but things were difficult for a time and the experience taught me a lot.

In 2004 I had decided that I wanted to take the step up to FD and an opportunity for me arose at CitySprint, the same-day distribution specialist.

The chief executive had been doing the FD role when I arrived, so things were in a bit of a mess and it took three or four years to get everything how I thought it should be. But that suited me, as I was looking for something I could really throw myself into and have some influence.

Then in 2010, with our current chief executive, I lead an MBO, which was challenging but very exciting. At the time of the MBO we had £62m turnover, and today it’s £149m. I’ve had a great time and I’m proud of the work we’ve done.

My role has evolved over the years. These days, most of the finance functions are passed down to my head of finance. As well as overseeing that, I’m also responsible for the HR, which I enjoy because that covers recruiting, incentivising and rewarding staff and creating a culture, and I oversee IT, compliance and acquisitions, of which I’ve led 21 over the last four years.

You’ve got to be good at the basics, you need to deliver clear and concise numbers on time and your people have to trust in them. But I’ve learned that in the current era you have to embrace the new role the FD plays. It’s not all about costs and saying no, that’s an old-fashioned approach and it’s never been my way.

A good FD can add value across a business by supporting departments and offering experience and expertise. People need to feel that they can talk to you and confide in you. In addition to your team, you also need the trust of your board, your bank, your investors and so on. It’s a bit of a juggling act.

I like to get involved with the HR side. I think it’s important to work with people you like and respect, and I like motivating the team, and I enjoy giving our head of finance the tools he needs to become our next FD.

I have a wonderful wife and four children, aged between nine and 17, that all keep me pretty active. I coach my son’s rugby team, I’m a governor at the local school and I’m active in the local church. I want to get involved and give back to the local community.

I’m also a very keen golfer, I still play the odd game of rugby, and I like watching sport and attending concerts.

I was in South Africa in 1994 when Nelson Mandela was freed, and I was in awe of how he dealt with his situation and that was a great source of inspiration.

But there is no one person who I look to, it’s a combination of many people throughout my life. I learned my values from my parents, and I learned about business from the people I’ve worked for – I’ve had a number of colourful chief executives over the years.

The previous chief executive at CitySprint, who believed in me and gave me my first opportunity as an FD, taught me a lot, and I’ve formed a great bond and friendship with our current chief executive, Patrick Gallagher. I’ve learned a lot of lessons from many people.