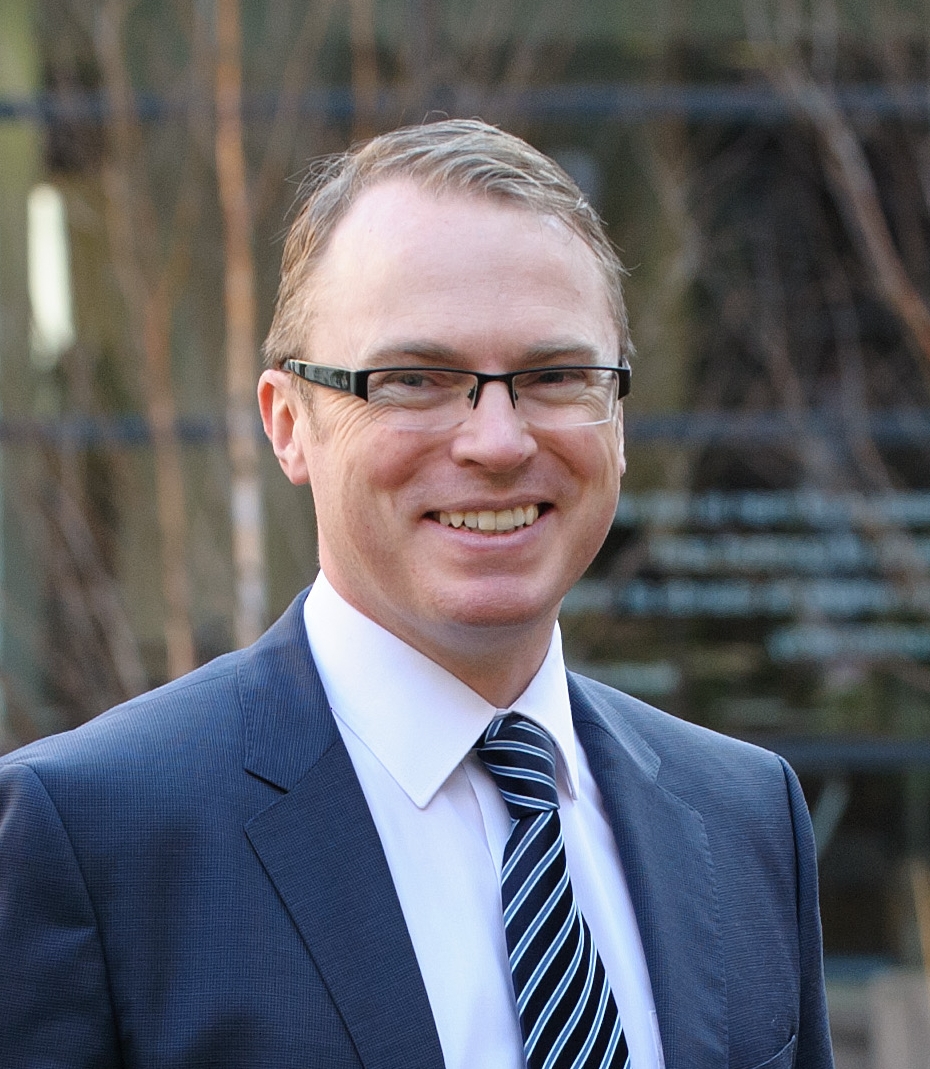 How did you get where you are today?
From about 12 years of age, when my friends were dreaming of being footballers and firemen, I thought being an accountant was a good thing to do. Because of my circumstances, I had to go straight into work after school but through different means, such as night school and home study, I managed to qualify as an accountant – which may actually have been a quicker way of doing it.

As soon as I qualified I went to work for a design and build company which was in financial distress at the time. It was a successful company but they were big spenders and they couldn’t understand why they were in the position they were in and it was my job to straighten things out. By the time I left, 18 months later, I found that I had gone from no interest from the big firms because of my lack of qualifications, to having offers from all of them, because of my commercial experience. I chose Wragge & Co, a sizeable law firm in Birmingham, as I wanted to be an accountant in a law firm rather than in an accountancy practice.

It was a rapidly growing firm. I joined with another 20 people, and a week later 20 more joined. We went from £34m turnover to £88m in four years. At just 26, I was made a project manager and became quite integral to the practice management solution. It was a US-based solution, which included a conference in Orlando. I began thinking about how to apply what I had learned in practice to a law firm, began working on methodology for pricing and scoping within law firms, was given an award by the College of Law Practice Management and was eventually featured on the cover of the American Bar Association magazine.

What does your job entail?
I moved to a smaller firm in 2006, Higgs & Sons, to give myself the opportunity to branch out. Despite the recession, we have had double-digit growth every year but the most recent, going from £6m turnover then to a projected £14.5m now.

I am also currently working with Aston Business School. With two-thirds funding from the ERDF and what is now known as Innovate UK, we began a project addressing business problems for SMEs, looking at changing operations, processes and culture all at the same time. The work was well received and my collaborator Krishna Balthu was shortlisted as a business leader of tomorrow by the Technology Strategy Board, I was shortlisted for FD in a growing company of the year, and together we spoke on the topic at Oxford University and we still have more awards that we are waiting on the results. It’s still a work in progress, as every year that goes by we discover something new we can add.

What makes a great FD?
I think it is important to be yourself. That may sound almost too simplistic, but if you don’t be yourself you don’t get the freedom to be innovative and it hinders your creativity. People in finance feel like they need to be constrained, but by being expressive (we introduced a sweet shop where we work and I once put my car up for auction against sales figures) you get better results.

That said, I have mostly ignored what I was told to do: They said if you don’t get an A Level in Maths you’ll never be an accountant, if you do AAT you’ll never get a top job, if you’re not ICAEW you’ll never work for a top four. But there is no mould for a professional career.

I feel passionately about helping people do things for their good, rather than my own. I have benefited a lot along the way from other people’s support and advice and I am thrilled to be able to help others, no matter the situation.

What do you enjoy outside of work?
I spend a lot of time with my family. I’ve been married for 22 years and have three boys, aged 18, 16 and 11. We love to go on holiday to Florida, although we’ve had just as much fun in a caravan in the UK.
I’m also a long-standing supporter and volunteer for a registered charity centred around Bible education work which dates back to the time I left school.

Who or what inspires you?
I take inspiration from books and blogs that I have read. Good to Great by Jim Collins, Greg McKeown’s blog and his book Essentialism, Stephen Covey and the ‘naked leader’ David Taylor have all had a particular impact.

Sports psychologist Tim Galway, who wrote a book in the 1970s called The Inner Game about the mindset of tennis, is one of my favourites and I attended one of his courses at Queen’s. He teaches about delivering peak performance when you really need it with is something I draw on for my public speaking in particular.