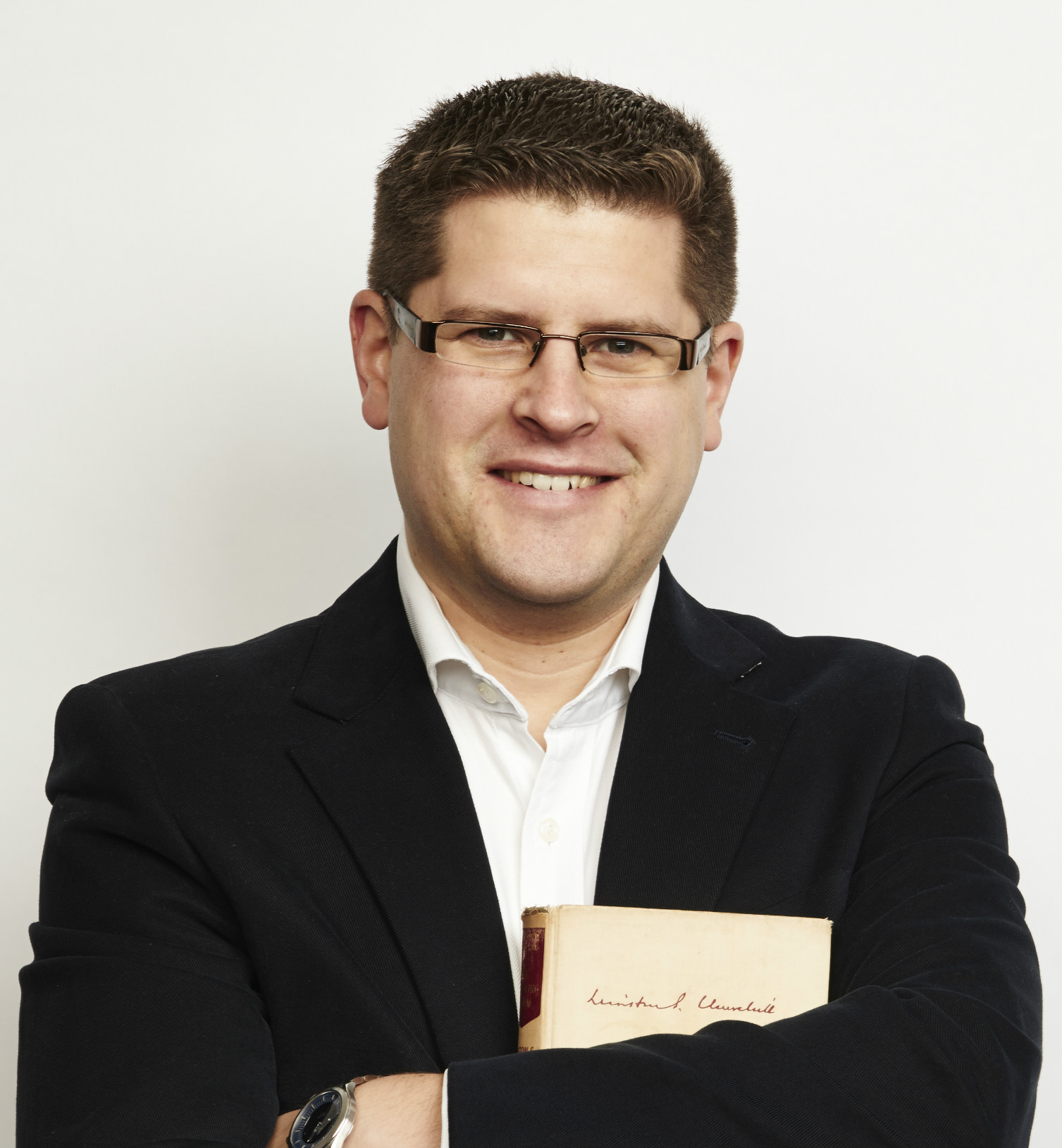 How did you get where you are today?
I was always good with numbers and having grown up abroad with my father, who was a pilot, I knew that I wanted to work overseas. Before the big crash, professional services were quite keen on sending people abroad for international experience, so that seemed like an attractive option.

At university, during my second year, I got a place at Deloitte for four weeks. I learned a lot and found it very interesting and I knew that if I played my cards right, they’d send me overseas. After completing my degree, I got an offer and started in their Reading office, did their training contract and got sent to Australia – which was just awesome.

I was over there for three years, a mix of the GAAP equivalent, forensics, and I audited Heineken during the Ashes, which was brilliant. Because I was a foreigner, my tax rate was just 15% and I lived like a king. It was amazing!

On returning to the Reading office I was involved in a pitch for a brand new internet start-up and I ended up as the audit manager. In late 2010, its CFO took me to one side and said he was looking to recruit an FD and could I suggest any names.

Two weeks later I gave him a phone call and told him I could do the job. We went out for lunch, he made me an offer and I joined Just Eat.

On my first day, we were involved in a Series B funding round. We needed finance, were in very humble offices, I had an eight month old baby and I didn’t get home until midnight. My parents wondered what I’d done.

What does your role entail?
The team is a lot bigger now than those early days, but there are still a lot of similarities in our business. We have dedicated professionals in my team doing things such as treasury, reporting and tax, where once that was all down to me.

Building a team has its challenges. We’re growing at around 50% each year and it’s difficult. Most importantly, we want to get the culture right. I just ran down the corridor to sing ‘happy birthday’ to a colleague in return for a slice of cake and I believe that sort of thing is important. We sift through a lot of candidates to make sure we get the right fit and we’ve done a good job so far.

Day-to-day, my main duty is to tackle anything that needs tackling. In the last 18 months, we did an IPO, we did a placing and open offer, neither of which we had done before, we’re formalising all the different pieces of an M&A, which are all slightly different from each other. So it’s tackling all these new things, whilst keeping all the cogs turning as they should. It’s managing workloads of teams.

I thought this was going to be a two-year job when I started, fairly standard for the industry, but now entering into my fifth year it’s still challenging and it’s still fun. We keep finding areas we can grow and it keeps being fun, so I’m happy.

What makes a great FD?
A good FD walks the floors.

Sometimes, in an interview, we’ll ask a candidate if they know the name of their receptionist. It’s not a good sign if they don’t, not our kind of person.

People love talking about what they do, which is something that I learned as an auditor. As an FD, knowing the tiny pieces of information makes a massive difference over all.

You also have to be the one that challenges ideas. That doesn’t mean saying ‘no’ to everything. It just means holding their feet a little closer to the fire without spoiling their enthusiasm.

One of our company mantras is to be frank, passionate and innovative. Frank doesn’t mean being rude, it just means telling it like it is and laughing about it afterwards. Frank cuts out the BS and the politics.

What do you enjoy outside of work?
I play five-a-side on a Monday night with the tech guys. I’m not very good, but they let me play. It’s a good way of “walking the floors” and keeping up with what’s going on with them.

I also have three small children. My definition of a successful day is to go in, work hard and make it home for bath time. That’s a good day.

Who or what inspires you?
NASA, in the 60s, defined itself as ‘tough and competent’. The famous “failure is not an option” line from Apollo 13 was never actually muttered, but it was their mentality. They hired the brightest and the best people and they worked through whatever challenges came their way.

As with any IPO, ours had a few little hiccups, but we adopted that same stance. We employed clever and diligent people to deal with any issues. Our goal was to list the company and we weren’t going to let any tiny detail stop us.