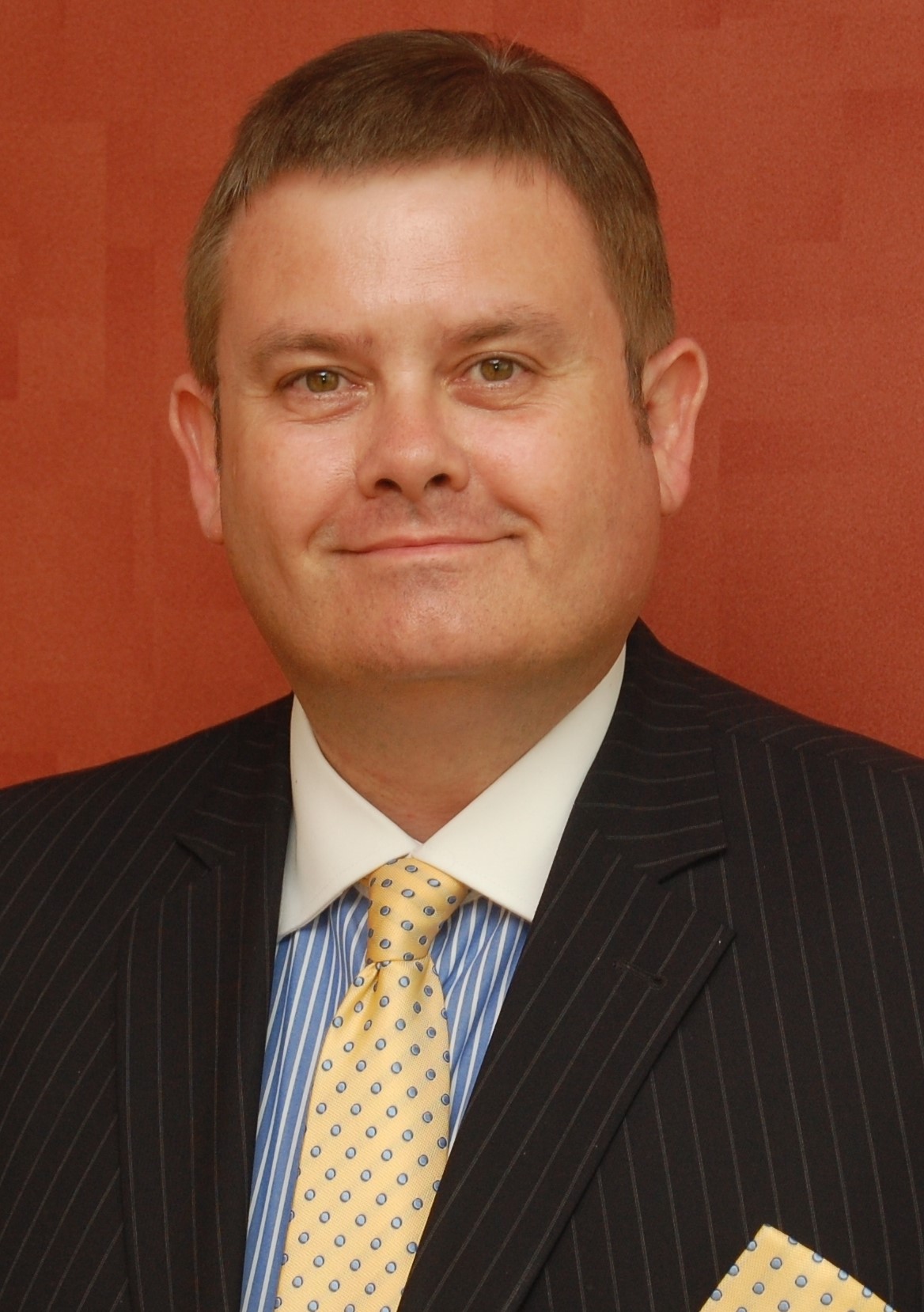 How did you get where you are today?
I have been an accountant for 31 years, working in an FD role for 19 years. I became an interim FD in 2004 and set up my own company, Intervallum, in 2009 to provide interim FDs into industry and commerce.

I was recently appointed as the chairman of CIMA West Midlands, which is a two-year role. I’ve been involved with the organisation for 16 years. The networking aspect is a great way to find work, as most jobs are never even advertised. The training side is great for soft skills, such as communication and presentation. In my role, I’ll be putting on events for both businesses and students.

I’m also involved with the IoD, which helps train directors. Anybody can set up a business by paying the £35 fee and filling in the paperwork, but that doesn’t mean you know what you’re doing. With the IoD, we give individuals the knowledge they need to run things successfully.

What does your role entail?
An interim FD is usually hired from anywhere between three weeks to ten months, or sometimes longer if the role is extended.

There are three common scenarios where an interim FD is hired. The first is to turn around a business which is failing. We are the sledgehammer hired in to crack the nut. An interim FD can also perform a specific task, such as prepare a business a business for an MBO or a sale.

Thirdly, we are the stopgap between the old FD leaving and the new FD starting. Often, an FD will hand in their notice, and if they take their holiday entitlement, they’ll be gone within a matter of weeks. That doesn’t leave enough time to search for a replacement, draw up a long list, narrow it down to a shortlist, undertake a round of interviews and possibly psychometric testing, and then have the successor work their own notice period. An interim FD will take the reins in between.

I really enjoy the opportunity to save a company, because I’m also helping save jobs, and those jobs represent families with bills to pay.

What makes a great interim FD?
You have to be tenacious. An FD appointment is a long-term thing and they often get two or three months to learn about the company and settle in. An interim FD appointment is usually more urgent and we generally need to make a difference in our first morning.

You have to involve yourself in all aspects of the business, and get stuck in to any task. In omnia paratus. Be ready for anything. It’s all fair game when you’re an interim FD.

You can’t wait to be asked to do something, and sometimes you can’t even wait for permission. That takes a lot of self-belief. An interim FD will see a lot of things in their career, and it’s important to learn lessons and acquire new tools from every job.

To be really effective, you need to be genuinely interested in the business. Not just in the figures, but to read the FT and the Sunday Times, to ask a lot of questions and to really understand what it’s about.

What do you enjoy outside of work?
I’m currently working towards my PhD at the University of Derby. It’s completely unrelated to my work in finance – in fact my thesis is on youth cultures and draws on my experience as a ‘mod’.

Back when I was in sixth form, I set up a band called The Threads. I played guitar, wrote the songs, printed the T-shirts and managed the tours. We played all over Europe and made the top ten of the indie charts.

In 2001 we played in front of a crowd of 15,000 in Lincolnshire, and last year one of our A-sides, Step Back, featured on the Millions Like Us CD box set which charted the history of mod music.

If the band taught me anything, it was to be tenacious. Commitment will take you a long way, and in a lot of cases that determination will be what takes you over the finish line.

Who or what inspires you?
I enjoy the thinking of Jim Collins, who wrote Good to Great, and Malcolm Gladwell, who wrote Outliers. It was in Outliers that Gladwell talked about the 10,000 hour rule, stating that anybody who commits 10,000 hours to a skill can master it.