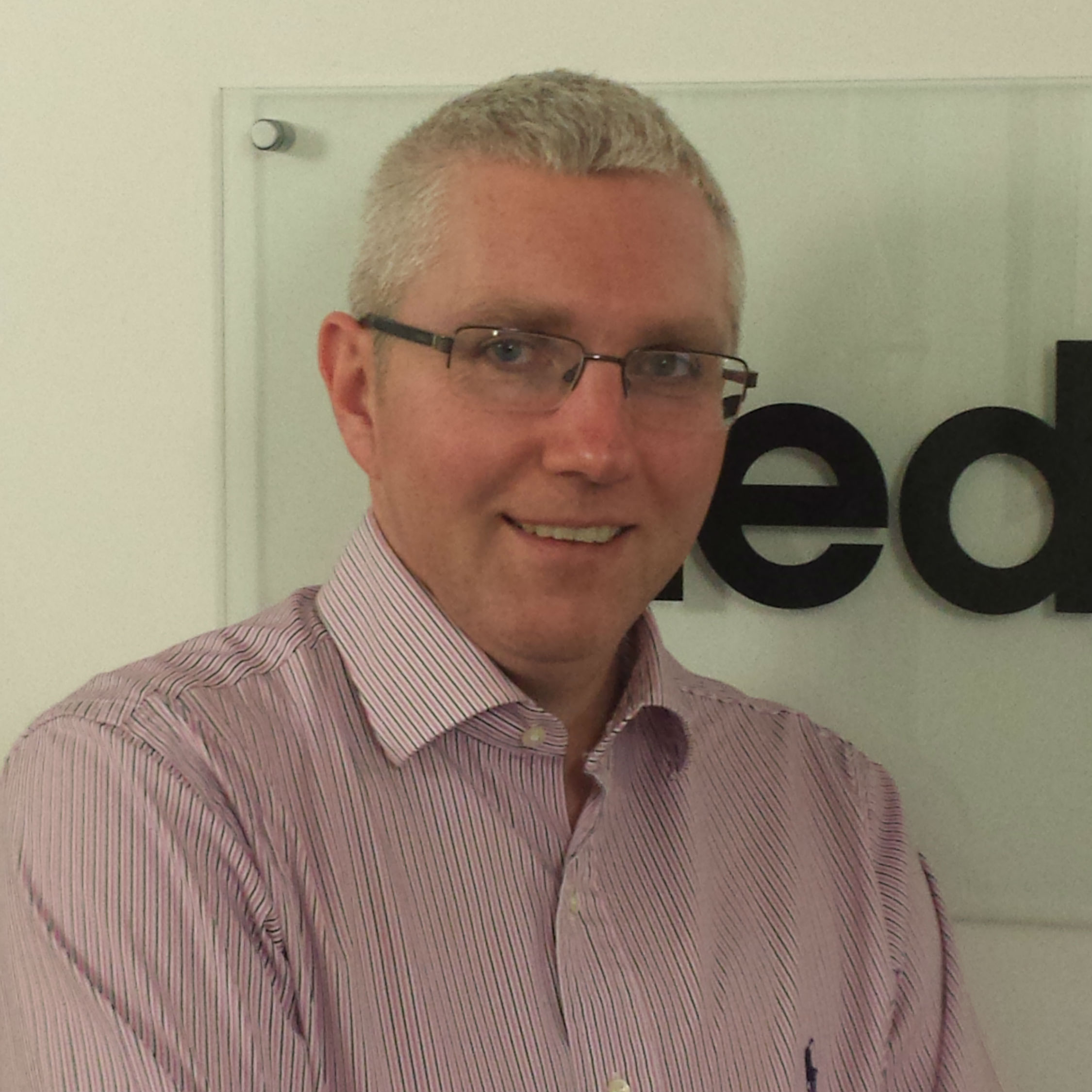 I originally wanted to be a civil engineer working on large construction projects, such as bridges and tunnels, but during work experience after my first year of college I found myself in the accounts department. The FD thought I was good at it and recommended I switch to finance.

I was part of the Speedy Empire and worked my way up as a trainee accountant, accountant, financial controller and finance director. Latterly I was the integration director for a £12m acquisition, which involved fitting all the pieces of a fairly intricate jigsaw together.

Post integration I was chosen to head up a new company, Speedy Rail, and was going through the recruitment process to expand the team when a CV landed on my desk. I instantly dismissed it as the candidate had worked for the same company for 20 years and I counted that against them, but that was my lightbulb moment as I realised I had been with the same company for 13 years.

I knew I needed to make a change and I joined Liverpool Airport as FD, and six weeks after I joined it was put up for sale by the majority shareholder. That transitional period was onerous, but great. I’m glad I lived through it and learned from it, but I wouldn’t want to do it again.

The airport was owned by The Peel Group, which also owns MediaCity. I moved across to MediaCity just as it was coming out of construction and was going operational. The BBC had started its relocation and parts of the site were up and running whilst others weren’t, it was my job help make everything work.

What does your job entail?

I run the finance team, maintain relationships with the banks and oversee the commercial aspects.  I like to get hands-on. Everything from PDQ machines, maintaining budgets, preparing for year-end audits and renewing our £325m debt facility with Lloyds Citibank falls under my remit. With the refinancing process now successfully complete; my next big focus is our new tower, which is gathering momentum quickly.

You have to really get involved. I have known FDs who thought their job was no more than the numbers, but to be really effective you need to help the business understand the impact of the decisions made.

I like to be approachable and my door is truly always open. I don’t want to just publish the latest figures and expect everybody to fall in line. I like to build relationships and have dialogue.

I am a real ale fan and love trying something different, but that’s ok because I also like running and have a few 10,000m runs coming up. My current best is 54 minutes, and I’m looking to improve that this year.

I’ve also signed up to cycle the 63 mile Manchester to Blackpool bike ride in July. Unlike running, which I’ve done a few times now, I’m new to cycling long distances so that will be much more of a challenge.

I am also a Bolton Wanderers fan and enjoy going to games home and away.

I like ordinary people who do extraordinary things. Like Eddie Izzard, Davina McCall and John Bishop who all undertook huge challenges for Sport Relief. These sorts of things make me realise that you never know how you will respond to being pushed until you’re in that situation.